The year in rearview…

Found myself watching on YouTube an old Super 8 film of the Canadian media philosopher Marshall McLuhan. Was fascinated to actually see and hear McLuhan speak as I had spent many hours studying and reading about him during my college years. Thanks to YouTuber mywebcowtube who uploaded this archival footage.

One McLuhan’s most known works is a book titled the “Medium is the Massage,” which roughly translates into the medium of which you consume information is part of the experience and, therefore, is also part of the message. Coincidental since I was watching him explain this for the first time over a ‘cool’ media, another media theory of his.

McLuhan explains how new mediums often use content from old media. His example was how television and movies used novels for their storylines. Today, his examples resonate into newer digital mediums such as email, which uses terminology from the “carbon copy” era. Virtual reality devices are gaining popularity by using two-dimensional cell phones.

McLuhan would say we often use what we know to fulfill needs of the future and critics of the “new ways” are simply stuck driving in the rear view mirror.

Are we driving our future by only looking through the rear view mirror? 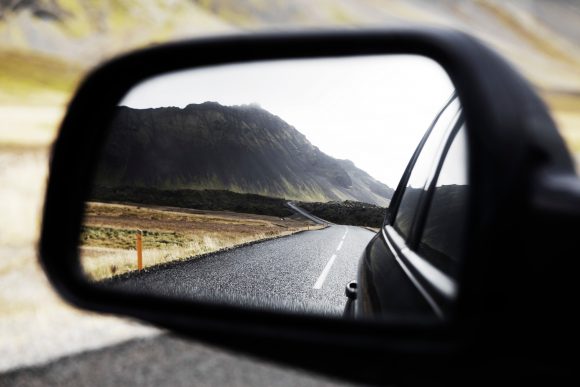 Rather than create yet another blog post on what happened in 2016. I think it’s a good time to evaluate what you’re going to do or how you’re going to think differently in 2017.

As we work towards innovating the future of the web. Are we simply looking through the rear view mirror and creating products that are already passé or are we truly building innovation?

In 2017, I plan to not simply drive through life in the rear view mirror and criticize new ways of thinking or doing. I hope to look into the future by making calculated predictions and simply going for it.

McLuhan was a master at this, he basically predicted the current internet culture decades before its existence. Why, because he was able to wrap his brain around it and not simply drive in the rear view mirror.

Foresight is much more valuable than hindsight. 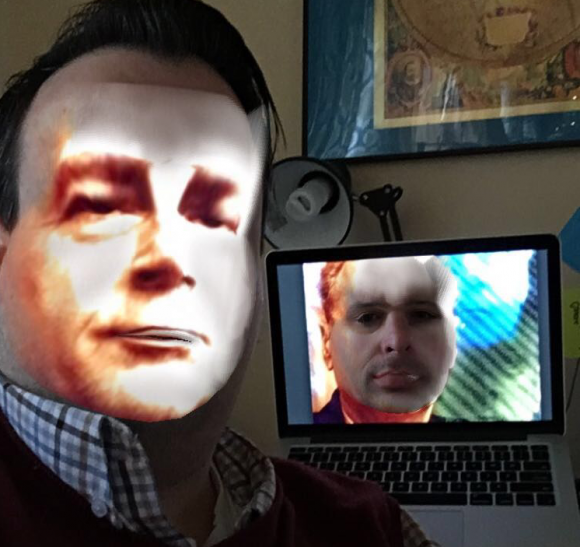